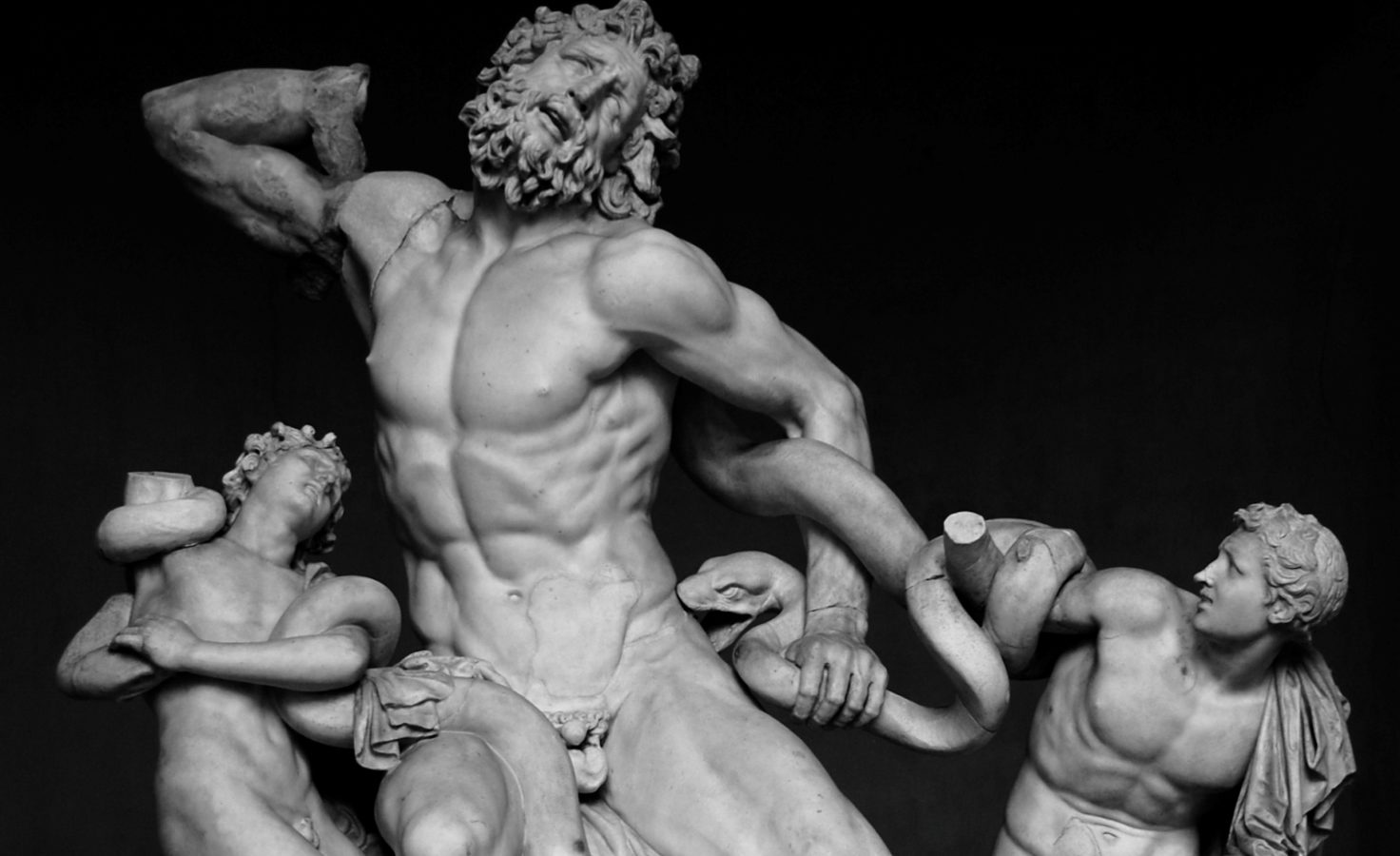 The deep structures of the mind. 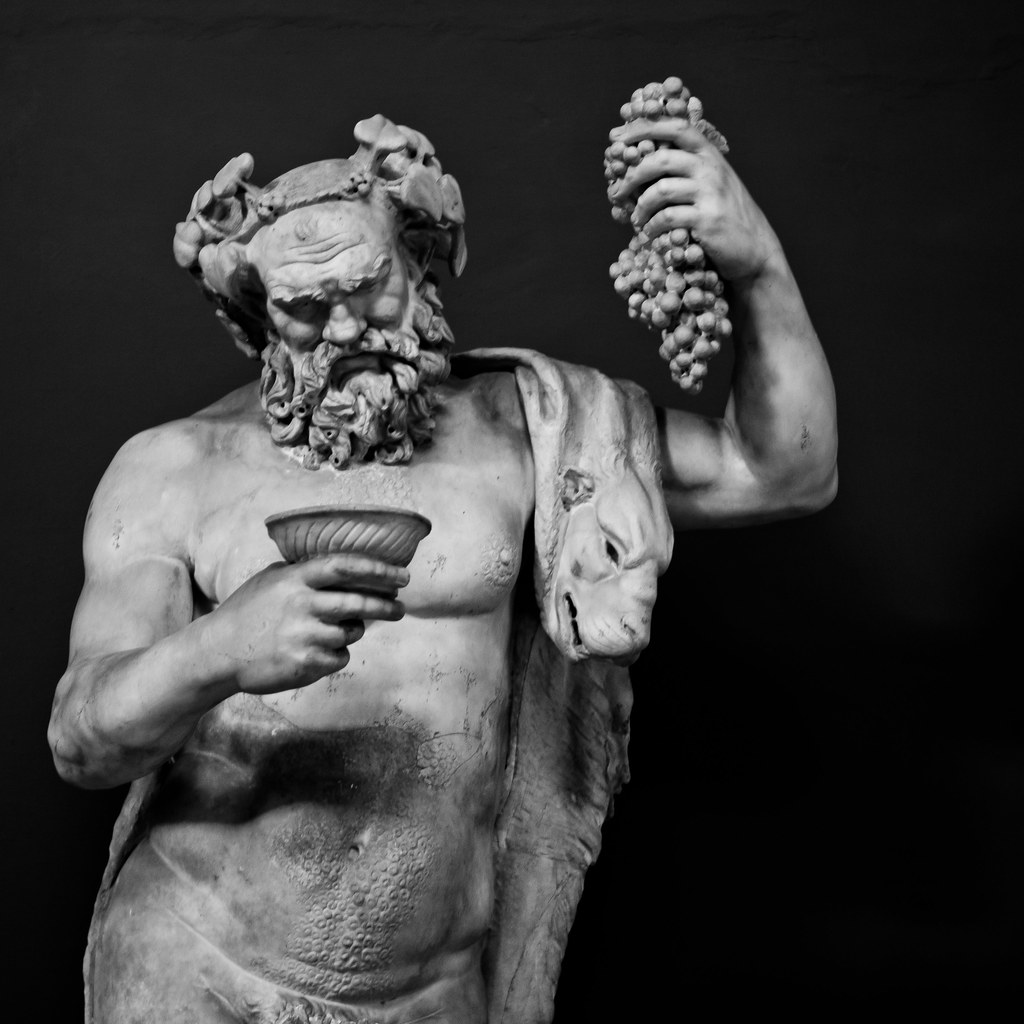 This course introduces you to to the fundamental thesis of Dugin's 20+ volume book series, Noomakhia. It is the cutting edge of the philosophical study of civilizational multipolarity. You won't find anything like it - anywhere.

The title Noomakhia, which literally means “war of the mind” [intellect, nous] – and which can also be conceived of as “war within the mind,” “war of minds,” or even “war against the mind” – is intended to emphasize the conflictual nature of logoi structures as well as the multiplicity of noetic fields, in each of which surprises, conflicts, aporias, struggles, contradictions, and opposition lie in wait for us.

The field of thinking is the field of warfare: thoughts wage ceaseless wars not only against phenomenality, matter, and their own reorganization into elements...but also against other types of thoughts, other thoughts, and the complex diversity of vertical and horizontal, noetic and noeric chains that permeate the reality of the world on different planes and different geometries.

Wars between people, including even the most cruel and bloody, are but pale comparisons to the wars of the gods, titans, giants, elements, demons, and angels. And these, in turn, are but figures illustrating even more formidable and profound wars unfolding in the Mind, in the sphere of the Nous and its limits in which the Mind itself borders the zone of Madness.

Here are the lectures you'll get. They walk you through the relationship of this book to the Fourth Political Theory, introduce Heidegger, and set out Dugin's arguments and methods. Are you ready to be blown away?

A philosophical masterclass for anyone who wants to understand what Dugin meant when he wrote in The Fourth Political Theory that the coming multipolar world must be noetic.

Are you with NOUS or against it? 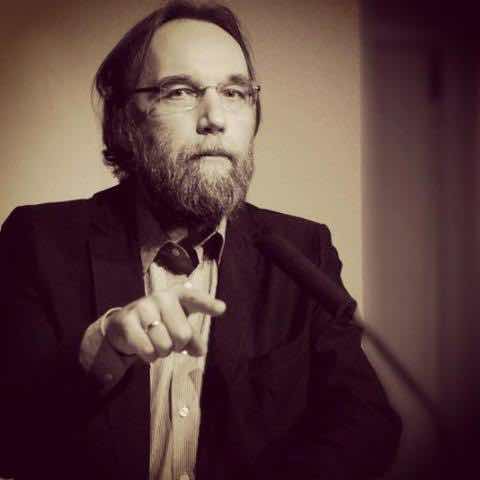 You can also get this as part of the all-inclusive bundle.