A masterful guide through the history of political philosophy. 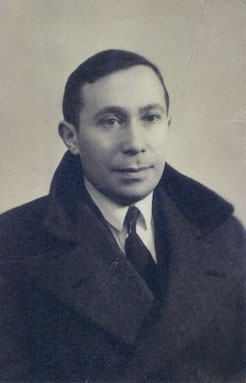 Study The Greatest Scholar of the History of Political Philosophy - Ever.

His interpretations of everyone from Plato to Nietzsche opened our eyes to the forgotten layers of meaning between the lines, and on the surface, of the canonical texts of Western political philosophy. Through his meticulous commentaries, he intimated the secrets of the Great Tradition to a select few, those "puppies of the philosophical race" who love to think. He thereby founded one of the most important schools of the study of political philosophy in living memory, the Straussian school. Now, it is your turn to experience the distinct pleasure of studying Leo Strauss.

Seven Video Lectures present Strauss's thoughts on everything from nihilism to the possibility of revelation.

Michael has been studying Leo Strauss since he first discovered his influence on a generation of students while trying to reverse engineer what made his first philosophy course so memorable and so uniquely outstanding and even life changing (spoiler alert: the professor had studied in the Straussian lineage). Michael has made it his life's work since then to share with both newcomers and old hands the pleasure of studying the works of political philosophy under Strauss's guidance and the joys of thinking through, in a community of philosophical friends, the questions Strauss raised.

Without Leo Strauss, there would be no Millerman School. 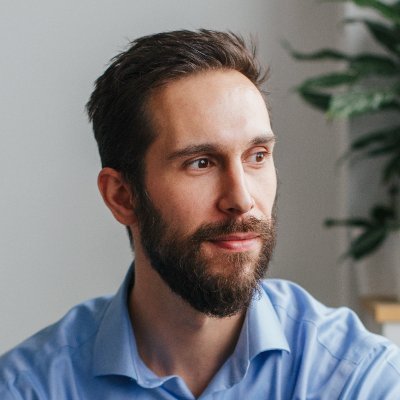 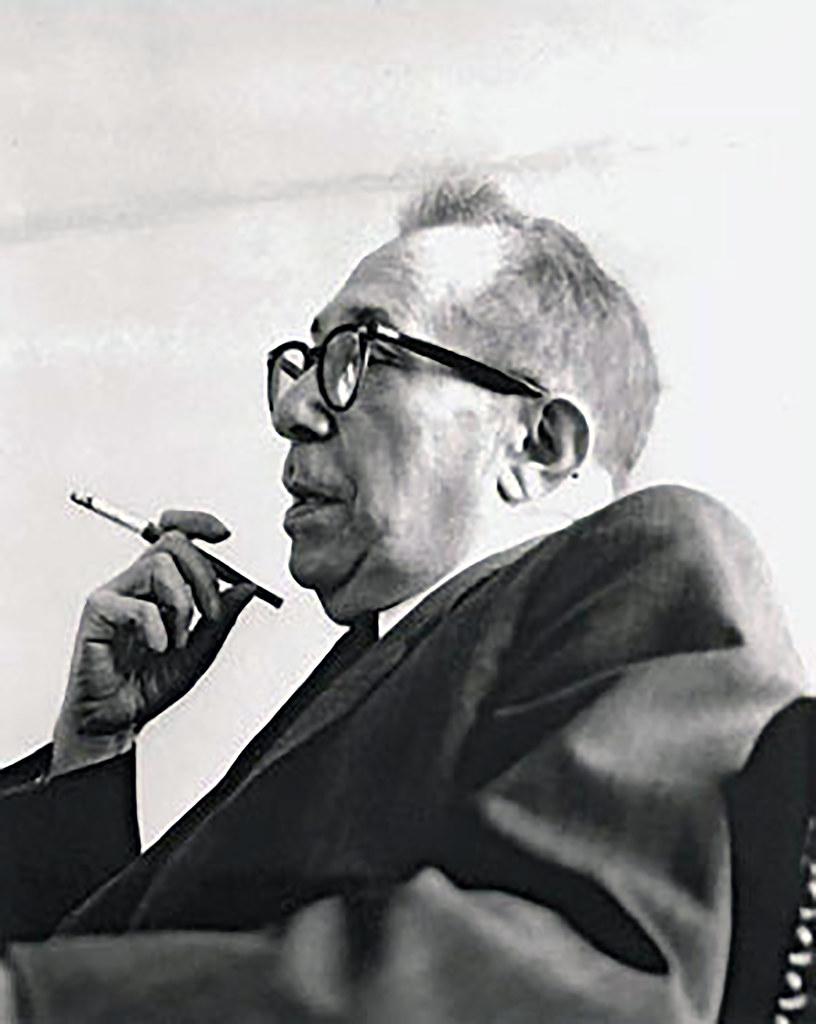 Leo Strauss on the Dignity of the Mind

Note: this course was originally developed for Justin Murphy's Indie Thinkers/Otherlife school. Check that out, too.

Here's my interview with Justin about Strauss.